Life Up Till Now 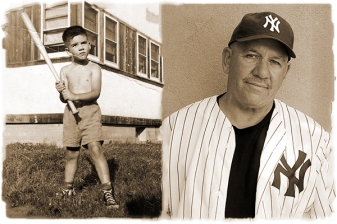 I was born in New York City when the city was home to three baseball teams, the Yankees, Giants and Dodgers. On Sundays in the summer, my dad, uncle and I would walk from my grandmother’s home in the Bronx to the Stadium or the Polo Grounds to see whichever team, Yanks or the Giants, was playing that day. I only went to Ebbets Field once, in faraway Brooklyn.

They were old, my father’s family, Hungarian Jews. My dad was born in New York, in 1896, the eldest of five children. He went to high school at night in order to work during the day to help support his family. My mother also grew up in New York, but spent a good deal of her childhood in Mexico City, the home of her parents. Dad was 49 when I was born; my mother was 19. 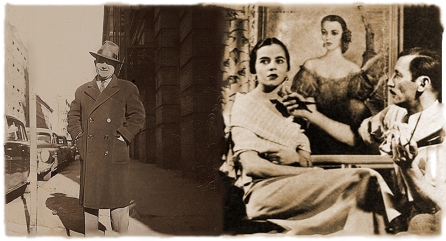 Ten years of my childhood, ages 8-18, were spent in boarding school, Peekskill Military Academy. Looking back, with a focus softened by fifty years, PMA no longer seems that bad. At the time, however, being there felt like I was living an interminable prison sentence. Family life it was not.

After graduating from PMA, I went to college at American University, in Washington, D.C. I was unprepared for so much freedom—not to mention the sixties—and I pretty much squandered the opportunity for serious learning during those undergraduate years. After American, I trained for Peace Corps in Columbia, but did not serve. Instead I entered a Master’s program in Photography at Ohio University, completing an M.A., in 1970. During my tenure at OU, I was accepted to study with Minor White, in Cambridge, Massachusetts.

In the fall of 1971, I joined the Center for Photographic Studies, Louisville, as Associate Director. During my tenure at the Center, I started a program in which we published portfolios of original photographs by well known artists who were working in the Midwest. They included Ralph Eugene Meatyard, Henry Holmes Smith and Ken Josephson. I also developed and directed the Images & Ideas Lecture Series at Louisville’s Speed Museum; the series continued for many years.

Brochures designed by Julius Friedman for the Center for Photographic Studies.

In 1974, I moved to Santa Fe, New Mexico to concentrate on my own creative work. And in 1976, I was awarded a National Endowment for the Arts Fellowship. In the 1970s and 1980s, I was represented in Cronin Gallery, Houston, Robert Freidus Gallery, New York, and Andrew Smith Gallery, Santa Fe. In 1976, I began adding handwritten narrative texts to my photographs. Shortly after I completed my first series, which was called “Letters to My Father,” I read that Duane Michals also was writing with photographs and had done a piece called “Letter From My Father.”

The 1970s and 1980s were a time of intense creative work, with new bodies of work coming nonstop. I also taught (always adjunct) at Santa Fe Preparatory School, Santa Fe Community College, and the University of New Mexico. 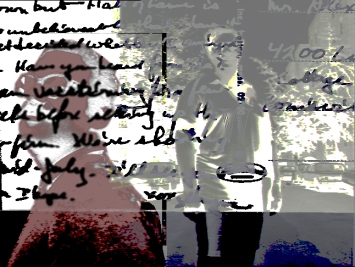 In 1991, in order to “learn a little something” about digital photography, I entered a Master of Design program at Chicago’s Institute of Design, completing the degree, in 1993. My thesis project, “A Family Album,” consisted of portraits, interviews and rephotographed snapshots of various families in the Graceland West neighborhood of Chicago. In 1994, I was awarded an Illinois Arts Council Grant. And in 1994-1995, I taught at the School of the Art Institute of Chicago. My wife, dog, cat, and I returned home to New Mexico, in 1995.

Back in New Mexico, I did consulting work for the Museum of New Mexico and New Mexico Arts, the state’s arts agency. In 1997, I founded New Mexico CultureNet, an educational and informational nonprofit organization. While CultureNet has done a broad range of programs, its focus for the past decade has been its Poets-in-the-Schools program, which has reached thousands of middle and high school students over the years. The Great Recession of 2008 precipitated a change in the fortunes of CultureNet and afforded me the opportunity to concentrate on photography once more.

In 2012, I began taking classes at Santa Fe Community College, where I had started the Photography program twenty years before. These classes provided the stimulus for me to again produce viable work. Within a year, I felt that not only had my photography self been resurrected, but the work I was producing was as good as anything I had done previously. 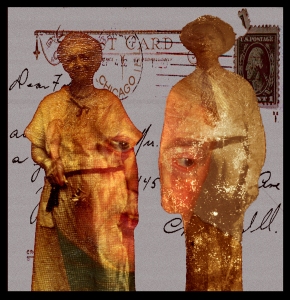 Link to how to purchase photographs from this website. 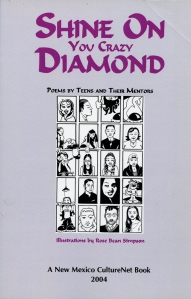 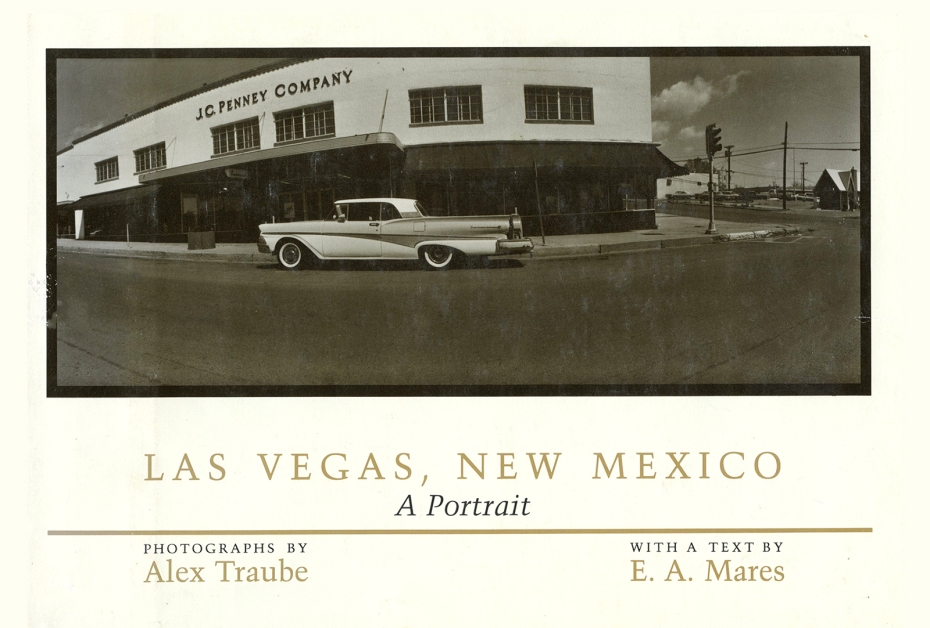 All images are available for sale. Feel free to contact Alex Traube for sizes and cost.